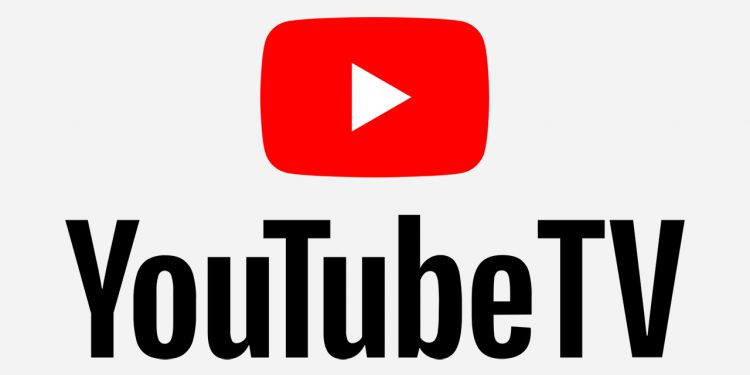 Youtube is already ruling the video streaming industry, but now it has decided to take over digital media. It may feel over-ambitious, but we know the credibility of this site which is the most popular platform to watch your desired content. If you visit Youtube to watch different videos, we are sure they ask you repeatedly if you want to try YouTube Music, or YouTube Premium, or YouTube Go, or YouTube TV. What’s annoying is that even if you click “no thanks,” this offer won’t disappear and will continue to irritate you. Whenever you visit Youtube, there’s a possibility they will l be asking you again; however, Youtube must learn no means no, and should not ask again.

Sometimes we become curious and fascinated by those suggestions and want to try one of YouTube’s ancillary services for quite a while. I am a die-hard music fan and spend a little more than half of my time on YouTubewatching videos of ripped MP3s that I can’t find anywhere else. That’s why I became interested in YouTube Music, and I want to learn more and more about this service of Youtube.

There are many other services provided by Youtube which are serving millions of users worldwide; today, we will discuss Youtube TV. The first question that arises in mind is our immediate refusal of YouTube’s premium services truly justified? Moreover, why do many people seem to be so reluctant to give them a try?

We will answer the latter question in the first half; Youtube has indeed been struggling with its public image over the last few years. Many people have already shown their mistrust in the service, and there are many reasons. The main reason for the video streaming platform’s gradually growing shelling of ads before, during, and after videos. Since most YouTube users are mature enough to remember a time when no ads were popping up on this platform, it is very disappointing now because e annoying ads and surveys now interrupt our video viewing experience gets worst. These reasons compelled people to leave this platform and look for other alternatives to watch videos.

Other reasons that are becoming a reason for YouTube’s PR crisis grow from its overbearing censorship. Another viewpoint of YouTube that has slowly sneaked up on users, climbing under the radar long enough until it began to reach a fever pitch in the last year or two. Youtube is not the platform for total and unadulterated free speech anymore, which is disappointing.

Authorities are continuously taking down videos and accusing the content creators of violating various copyright rules. Other reasons to turn down videos include inappropriate content mandates and even blatant political disfavor against freedom of expression. According to authorities, if your video is not right, Youtube will remove the video, regardless of right and wrong. YouTubers can face demonetization for espousing statements that YouTube sees as troubling or distasteful if you are running a monetized channel.

On the one hand, YouTube claims itself as a private owner of its servers (its digital property, if you will); YouTube technically has the power to remove any video as they see misfits. However, if you give it an ethical dimension, this decision becomes controversial, and many see this as a dangerous precedent to set. Let’s keep the political and moral qualms aside today. We will discuss one of the paid subscription services that YouTube offers and look at how it functions and whether it is worth spending our money on. Because many streaming platforms are available these days that provide the same facilities, but why should we choose Youtube TV?

YouTube TV is the latest streaming service. It came into existence in April of 2017 and launched only in five major markets as a trial run of sorts – New York City, Chicago, Philadelphia, Los Angeles, and San Francisco. The service is supposed to ‘over-the-top internet television streaming platform intended to, and I would consider, ideally, make regular hardwired cable television networks old-fashioned. We can try something new and look to spend our money on the best services.

Since its launch, YouTube TV has offered live broadcasting of some of the major cable networks. Users could instantly live stream channels like ABC, CBS, NBC, PBS, FOX, and the Discovery Channel. It is continuously growing, and now YouTube TV has acquired even more channels and added the Disney Channel, MSNBC, BBC, and many more to list. Within a very short period, YouTube TV had a substantial online cable network in their pockets. 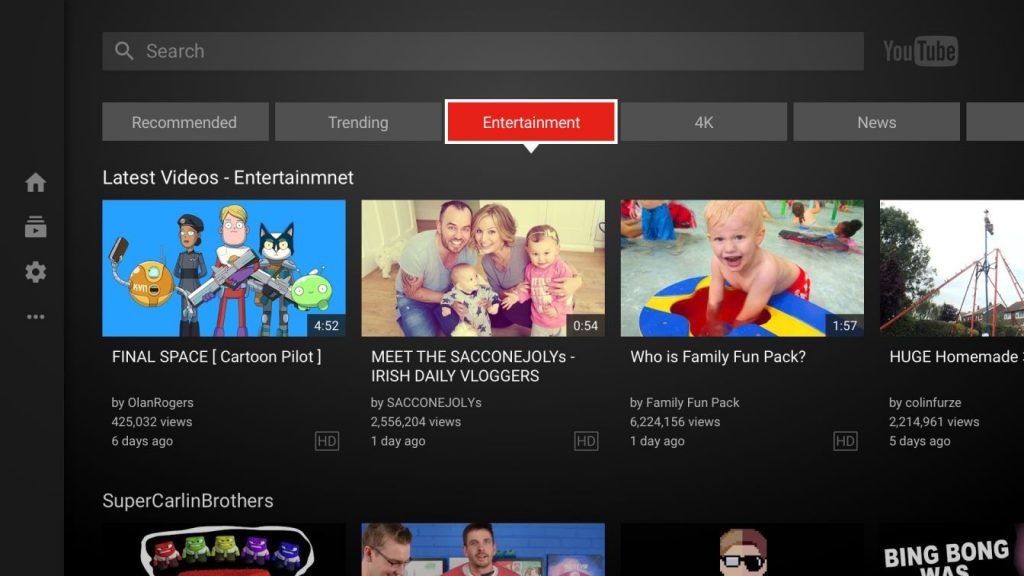 You have already used Youtube so many times in your life and relate the site design of the basic version of YouTube. However, it is cluttered and clunky, and some unnecessary and unwanted features make it harder to navigate than necessary. We can expect this when they haven’t changed your site design or layout much at all since Youtube was launched 15 years ago.

It is to be said that the Youtube team has tried to step their game up to design YouTube TV. You will get a very modern, sleek, intuitive, feeling and it is easier to use and navigate than its predecessor. The best thing is it is fully reliable and consistent, and you can stream it on any device. It is compatible with Roku, Google Chrome Cast, Apple TV, any newer smart TV (LG, Samsung, Hisense, Vizio, Sharp, etc.), Xbox One, Android, iOS, Fire Stick, etc. If you are living with family, you can subscribe to this service because you can stream YouTube TV simultaneously on three separate devices.

The YouTube TV layout is familiar to traditional YouTube interfaces with many flaws, but you can access it on all the devices. It is a positive in the sense that you already know how to navigate on this site, and you can use Youtube TV without any hassle.

Apart from the negative, we would still say YouTube has done something right in the last few years. One such thing is YouTube TV, and the best thing is it provides you access to major TV channels at an affordable price. You can send us your suggestions and feedback. Good luck!