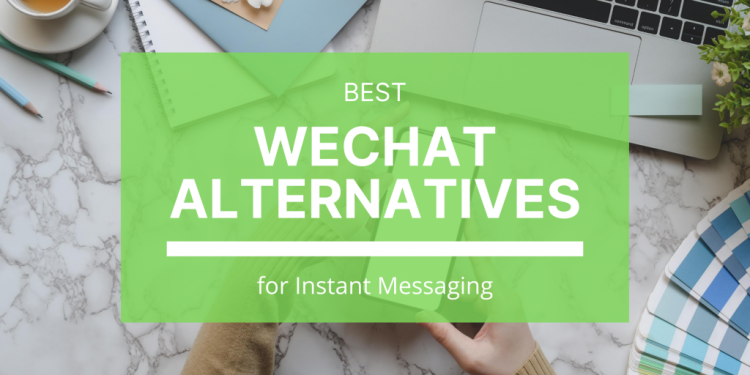 There are over one billion users of WeChat around the world. It is the most favorite messaging app in china. However, it is not very popular in the rest of the world. But it has a good presence in so many countries. Besides messaging, it also offers exciting mini-games. And mobile payment options. The one drawback it inherits like other Chinese app is that they have poor security and privacy. Here are the ten best WeChat alternatives you can enjoy in 2021. 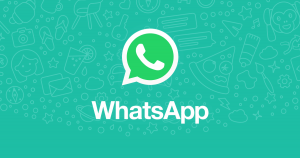 Whatsapp is the most popular messaging app around the globe. It is the top-rated app and doesn’t need any introduction, for that matter, and has over 2 billion users in almost 180 countries. Facebook owns this app. According to a recent report, over 2 billion voice and video calls are being made every day. You can share your life story on Whatsapp status. It is very reliable and is widely considered bug-free. 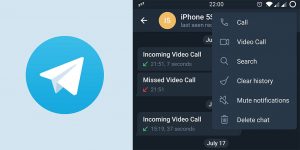 Second, on our list of 10 best WeChat alternatives for android and ios is the telegram. However, telegram is not as popular as Whatsapp. Telegram is considered the most secure messaging app. It has high and safeguards provided for user’s messages. Telegram is a very comprehensively coded app that gives you so many options to learn and use around. It is famous in especially the Middle East and in those countries where Whatsapp doesn’t work. 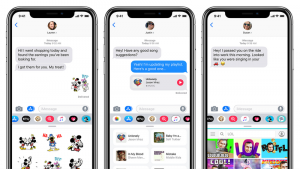 Third, our list of 10 best WeChat alternatives for android and ios is iMessage as the name of messaging app suggests. It is effectively compatible with I devices that include iPhone, iPad, apple watch, MAC. It offers its users various cool features like emojis, message effects, and other fun emojis.

It also offers an iMessage games app along with a mobile payment option. 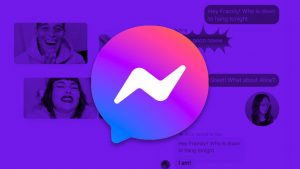 Whoever uses Facebook must have used this messaging app which is fourth on our list of 10 best WeChat alternatives for android and ios. The best part about this messaging app is that you can find your friends easily on Facebook and add new buddies easily. This app has essential features like video conferencing for up to 50 people. You can make audio call video calls share multimedia files. And all you need is an internet connection. 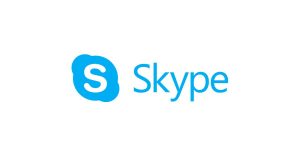 The pioneering app that provided the best video calling at the beginning of audio-video interaction through the internet is skype. It has one of the best high-quality video call offering in the market and also has an option of an anonymous id for its users. Skype works smoothly on iPhone, Mac, and window. The premium option of this app includes video conferencing for a large number of people. 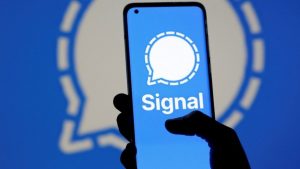 Although this messaging app signal on number 6 spot on our ten best WeChat alternatives for android and ios is not very popular as Whatsapp, Skype, and telegram, it is one of the most dedicated messaging apps. It has end to end encrypted messaging policy like Whatsapp. Companies widely use it for commercial and private use along that signal is also used by journalists worldwide. It is highly secured and protects your privacy. It supports text messages, multimedia files, and video calls. 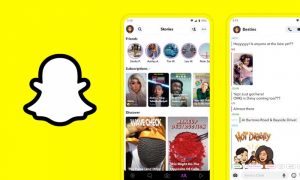 In the world of messaging app Snapchat is considered the queen. It is one of the most fun networking apps. It lets you socialize enjoyably. Thanks to this app’s smart camera, which offers its users some exciting filters to spice up your game. Not only has it also had beautiful lenses and cool effects. It catches one’s attention right away; a lot of celebrities around the world use this app to socialize and leave their activity on the story option of Snapchat. Snapchat has this feature in which the messages of the sender can disappear right after the receiver is seen. But this option is flexible, and the messages can stay in the receiver’s inbox for 24 hours. 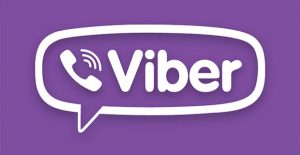 Viber, just like skypeViber is one of the pioneer apps in the world of best messaging apps for ios and android. Japanese multinational company Rakuten owns this app it supports communication on multiple platforms such as android ios windows, MAC, and Linux. The best part about this app is that you can make a group chat room with up to 250 members and share multimedia stuff that includes audio videos and other files. Just like Snapchat, it has an option of self-disappearing messages. You can extend its time duration to up to 24 hours. 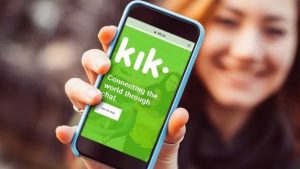 Number 9 on our list of 10 best WeChat alternatives for android and ios is Kik. Although its presence is not as huge as other rival messaging apps like WhatsApp, Snapchat, etc., it provides its users with almost the same options as above mentioned big app. it is very easy to use. And you don’t have to go through the lengthy signup process. It offers chat groups and sharing of multimedia files and audio video calls. Other fun stuff includes a big collection of memes, fun games, and what not to refresh your mind. 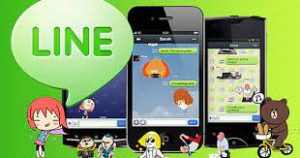 Last but not least, our list of the ten best WeChat alternatives for android and iOS is the line. It is again the pioneer app in the world of highly-rated social networking app. it has all the important tool which a user can use to make voice, video calls and exchange messages. This app offers a conference call of up to 200 people and has the biggest collection of stickers. The line is a fun and cost-effective app for its users, and you should have it.

So here is the collection of top-rated WeChat alternatives for android and iOS you can have at your disposal. These apps meet both ends, all the essential features, and popularity. So which app is your favorite? Please let us know in the comment box, and if you think any other messaging should be part of our list, please mention it.