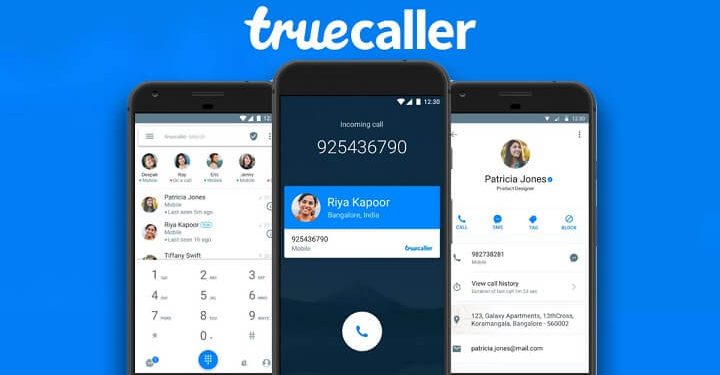 Some people are too worried and anxious about unknown phone calls. If you are introverted and don’t want to talk to certain people, you might not like random numbers appearing on your screen. It can make you uncomfortable and we don’t like to even ask who that person is. But if you want to skip those steps to pick up the call and ask about the identity of a caller, we have an idea. Install an application such as Truecaller Premium that will help you to find the name of a strange caller.

That, after all, was the problem that True Caller’s creator set out to tackle. This comprehensive database links nearly all calls with a name or an organization, allowing you to look up the number before picking up the phone.

A large database based on phonebooks from several nations is at the heart of the application. If what I hoped for is right, it will be updated on a daily basis to keep up with new phone numbers. However, the app currently functions well enough that it is not a cause for alarm. While I was initially skeptical about the app’s scope – whether it would operate internationally or not – I have now changed my mind. It does, in a pleasant way. The app accepts numbers from a variety of callers and regions, including Europe, Asia, the Americas, and Africa, as well as Australia. Perhaps only a few miles short of Antarctica. I was concerned that the software would not serve my region, as seen by the huge quantity of, well, numbers available worldwide.

And, you know, it works

As soon as the signal struck the phone, the program tried to match incoming calls. It didn’t go as planned, and there was some delay (to be expected), but the end result was quite comprehensive. Names, addresses, cities, states, nations, and carriers were all included. If this person is logged into their database, you can virtually learn everything there is to know about him or her, right down to the information on their doorsteps. While you probably won’t use this information very much, I find it funny because of the kind of detail it provides on the callers.

Another fantastic feature of this app is the ability to leave comments on phone numbers. Instead of using an internal database, I believe they were looking through public databases that include information and can be accessed via more traditional methods. I’ve seen online phonebooks before that allow you to leave comments on phone numbers — usually to report telemarketers and crooks. It’s easier to avoid and block these annoyances when you have the power of public intelligence in your hands. Even better: without picking up the phone at all. 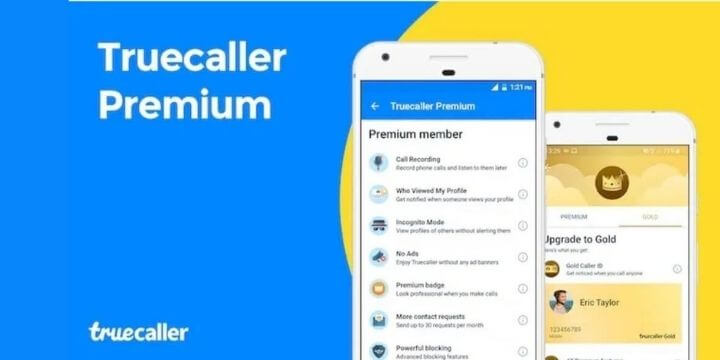 That’s yet another fantastic feature of this app

It also provides an easy-to-use mechanism for logging and blocking these calls if you find them to be unwanted.

T9 searching for recent calls and names within your contacts is also supported by the app. Because it’s built-in to Android’s call function, you’re probably already familiar with it. To improve this experience, the complete app would replace your contact and call. Though it may be unsettling at first, if you stay with it long enough, it will become second nature. Smart search and quick contact are also included. If you wanted to, you could reverse search unknown numbers that came into your phone using these digits. 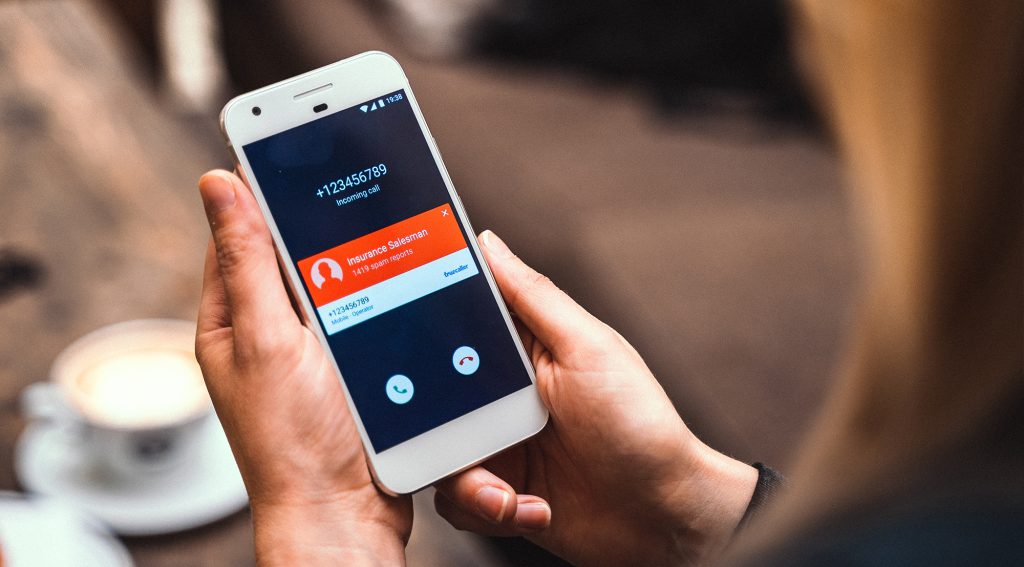 What is the Truecaller app?

Truecaller is a caller identification service that uses a phone number or a name to obtain contact information. The mobile app has a caller ID function as well as the ability to block calls. The software also integrates with social media to keep the phonebook up to date with birthday information for connections and more.

Does Truecaller work on Android and iPhone?

Truecaller’s mobile app is accessible on both Android and iOS, as well as Windows Phone, BlackBerry, and other platforms.

How can I get Truecaller and install it?

Go to the relevant play store on your smartphone and look for the Truecaller app. Then, as with other apps, tap on the download option and follow the on-screen instructions to install it. Create a Truecaller account using your phone number and register it.

Who is the creator of Truecaller?

True Software Scandinavia AB is the company behind the Truecaller mobile app.

Is Truecaller available for free?

Yes, the Truecaller mobile app‘s basic version is free to download, install, and use.

What is Truecaller Premium, and how does it work?

Truecaller Premium is a paid version that includes enhanced features and functionalities at a reasonable price.

Truecaller’s app data is only 2MB, but it might get a lot greater if you use an offline call dictionary. That is, a complete list of phone numbers in your country has been downloaded to your phone. While this may take up a lot of storage space, it would be well worth it in my opinion if you are into identification.

Truecaller: Caller ID, Spam Blocking, and Call Record is purely a utilitarian app, and in my opinion, it shouldn’t have come to this. It would have been fantastic if it had been built into the operating system itself. However, for the time being, this software will suffice to prepare for those unexpected, anonymous phone calls.