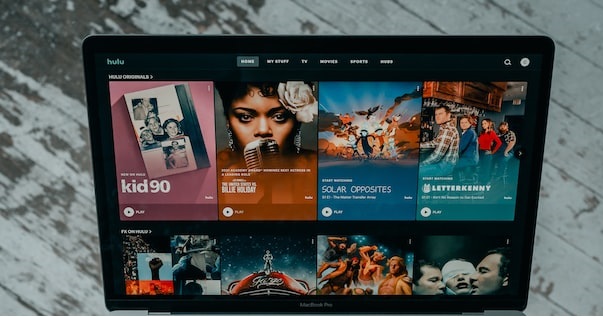 Nothing beats unwinding while binge-watching your preferred TV show. Continue reading to see our list of the Top Shows on Hulu Right Now and choose your next guilty pleasure.

Nothing beats unwinding while binge-watching your preferred TV show. Continue reading to see our list of the Top Shows on Hulu Right Now and choose your next guilty pleasure. 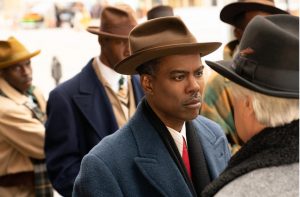 According to IMDB fans, Fargo is one of the top TV series available on Hulu. The series is about mystery, intrigue, and murder set against the chilly backdrop of Minnesota and Fargo, North Dakota, just like the critically acclaimed film Fargo. This drama, crime, and thriller series stars Allison Tolman, Martin Freeman, and the consistently entertaining Billy Bob Thornton. The program debuted in 2014, has four seasons, although a fifth is currently being developed. It has won three Golden Globe awards and been nominated for numerous other awards. 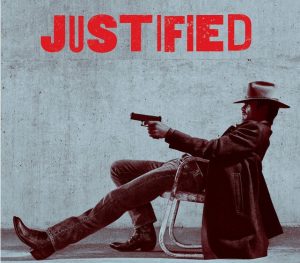 Justified, one of the best shows on Hulu, starring Timothy Olyphant and has a definite old west feel but is set in contemporary times. This gripping crime drama, which stars Nick Searcy and Joelle Carter, grabs your attention immediately. According to IMDB, U.S. Marshal Raylan Givens is sent from Miami to his childhood home in eastern Kentucky’s underdeveloped, rural coal-mining villages. 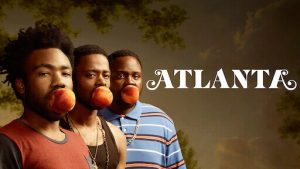 Atlanta, a comedy/drama on television with Donald Glover as its star and creator, tackles the difficult subjects of racism, social unrest, economic hardship, poverty, status, and even fatherhood. With 8.6 out of 10 stars, viewers have rated this as one of the best shows on Hulu on IMDB. This Atlanta-based show has four seasons and follows Earn and his cousin Alfred as they make their way through the rap music world. Their adventure changes as they get older and run into different problems. 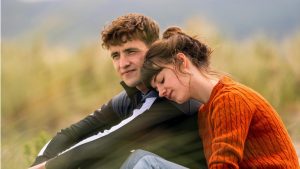 Normal People will be one of the top Hulu shows you watch this year if you like complex love stories. You can just feel the tension building as the two main protagonists, Daisy Edgar-Jones and Paul Mescal, start a covert relationship. The TV mini-series, which has only had one season so far, serves as an example of how challenging it is to sustain a stable relationship in today’s chaotic society. It’s a very fun series to watch, and it ends way too soon. 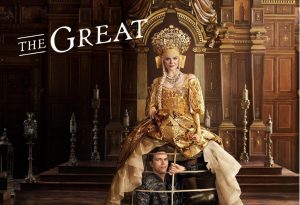 The character The Great is a very rough allusion to Catherine the Great, a Russian monarch who reigned in the 18th century. In her role as an idealistic young woman who marries the Russian Emperor, Elle Fanning. She has great expectations for her new relationship and fervent political convictions. Her marriage, however, is not the ideal she had imagined. She has a vulgar, impetuous, and egotistical new husband. She learns the lay of the country and gains a few friends as she moves closer to destroying his regime. 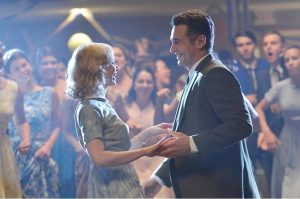 11.22.63, billed as a TV miniseries starring George MacKay, Sarah Gadon, and the mysterious James Franco. Action, drama, and even a little romance are all crammed into the seven-episode drama/mystery/sci-fi series. The idea is that Franco, a high school teacher, travels back in time to avert John F. Kennedy’s murder. From there, chaos breaks out and problems multiply.

This could easily be ranked as one of the best shows on Hulu right now based only on the era, along with the cool vehicles and 60s clothes. But it’s also an intriguing tale with deep characters and captivating sequences. Even though there was only one season, it garnered 11 nominations overall, won two awards, and was nominated for a Primetime Emmy.

Who doesn’t enjoy the Sherlock Holmes stories? Jonny Lee Miller plays Sherlock Holmes in Elementary and stars Lucy Liu as Dr. Joan Watson. Despite taking place in New York rather than London, the series adheres to the established tropes of the well-known genre.

It works because of Miller and Liu’s chemistry. Each person must battle their own personal demons while creating an unusual alliance. As they solve each case, it is exhilarating and entertaining to watch. Even when it’s not trying to be amusing, the series is actually funny. 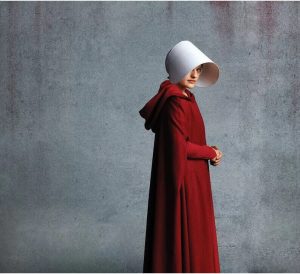 Elisabeth Moss, who was beloved in Mad Men, will be even more adored by fans of this futuristic dystopian show that makes dictatorial women into concubines. One of the best TV shows on Hulu as you support the underdog to prevail is this series, which has recurrent themes of resistance and change.

The spectacular visual effects and well-written scenarios captivate you and keep you coming back for more. This drama/sci-fi/thriller has four excellent seasons available. The program, which also stars Moss, Amanda Brugel, and Madeline Brewer, has won two Golden Globes, 70 more awards, and been nominated for more than 180 further honors.

Fans consider Love, Victor, a Hulu original series, to be among the platform’s top offerings at the moment. Its intended demographic is young adults because it centres on a teenager starting high school in a new location who is frantically trying to find his place in it while also dealing with issues at home and his sexuality. This drama/comedy/romance, which stars Michael Cimino, Rachel Hilson, and Anthony Turpel, is sure to appeal to anyone wishing to temporarily forget about their own issues and concentrate on someone else’s. 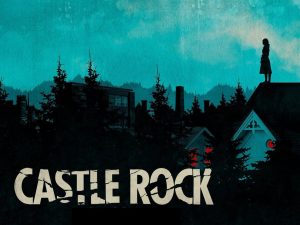 This series brings terrifying tales to life and is based on the imaginary town of Castle Rock, Maine from Stephen King’s many books. Powerhouse actors like Lizzy Caplan, Bill Skarsgrd, Sissy Spacek, Scott Glenn, and Tim Robbins appear in each season, which helps. Despite there being just two seasons, they may easily be seen separately. The two are unrelated to one another. Although the two may have some common elements, their plots diverge.