Will There Be Tokyo Ravens Season 2? 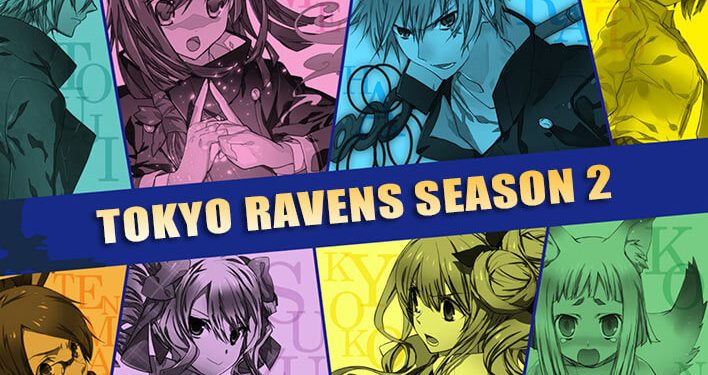 Tokyo Ravens is one of the best anime series spired by onmyouji magic and shamans. It is a romance-based fantasy anime with only one part, and users are still asking about the announcement and release date of Tokyo Ravens Season 2.

The second season is essential because it would reveal how Harutora and Natsume’s relationship emerges further into the story. Since the first series left many mysteries, people want them to show all the secrets they witnessed in the first season.

If there is no announcement of the second reason, you can still read the source material to learn all the facts. But there’s some other issue, and they do not allow you to read the Tokyo ravens light novel in English and dont offer any translation in English. So if your language is English, you must wait for its sequel without hassling around.

However, the wait is never-ending, it’s been seven years already, and fans are still waiting for a second season. The creators have not announced the Tokyo Raven Season 2; that’s why we are here to serve you.

This article will talk in detail about the facts and details to determine whether they would release the Tokyo Ravens Season 2 or not.

How Can We Determine If There Will Be Tokyo Ravens Season 2?

We looked at the trends of hundreds of anime series that dominated in the past and examined why a franchise decided to release the sequel or discontinue it.

The best way to analyze this is to go through the source material’s status, sales, and popularity to settle if they will ever release a sequel of your favorite series.

Let’s apply the same rule to Tokyo Ravens in our article; if you want to know every detail and the chances of Tokyo Ravens season 2, dont go anywhere and read our whole article.

Our authors have divided the article into three major parts to deliver a better understanding. All three sections define the facts and figures to determine the chances of Tokyo Ravens s2.

The central part of every anime series is the source material that provides the basis to produce anime characters and stories. The large majority of anime series are just conversions from an existing property such as manga, light novels, or smartphone games.

For Tokyo Ravens, the source material is the light novel. 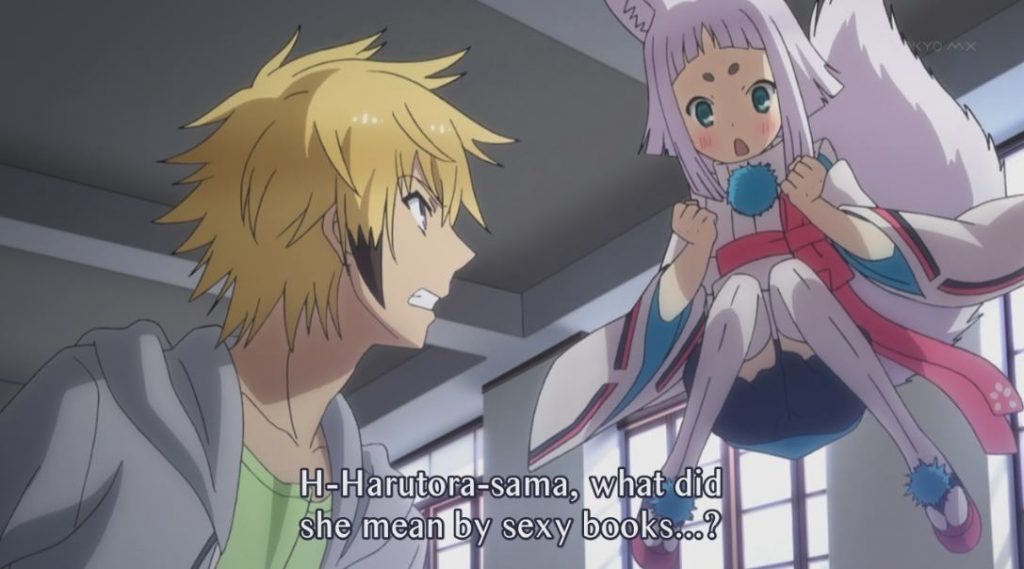 This anime series is based on the light novel, and the main question is how many volumes of the light novels are required to continue the story in 2021. If they have already concluded the story, then they won’t announce the other season. It can be like Re: Zero since that story is just in the middle, which increases its chance to receive the sequel. We must also discover how many books they utilized in the first season of Tokyo Ravens for the anime adaptation. I can relate this situation to No Game No Life Season 2, and when they adopted all the light novels, there was no source material left for sequels.

How many volumes do Tokyo Ravens Have?

At present, there are 16 light novel volumes of Tokyo Ravens available in Japan. It also delivers six manga-based series light novels to its fans. If you look at the first manga series for Tokyo Ravens, it contains eight published books, but it’s just converting the original story in manga format. However, it is important to note that it ended already in 2017, and the rest of the manga adaptations are insufficient for now.

No, it’s not finished, the Tokyo Ravens light novels are continuing, and the story is not concluded yet. Kōhei Azzano, the author, released the latest volume known as Black Blood Brothers) on October 20, 2018, in Japan.

Which light novels does the anime of Tokyo Ravens cover?

In 2014, they aired an anime version of Tokyo Ravens that covered volumes from 1 to 9. It is evident that light novel volume 10 continues after the anime.

The only reason producers take risks to release the sequel of any anime series is profit and popularity. If anime series fails to deliver, there is no need to waste energy and budget making the extra seasons. For instance, Rakudai Kishi no Cavalry Season 2 is a sequel that may not because the previous season didn’t make enough earnings.

Even if you want to make a basic version of series like Tokyo Ravens, get ready to spend up to 5,000,000 dollars to produce.

In this section, we will discuss the budget and other information regarding the anime series and the movie. If the film gets success and enough fame worldwide, then it may compel the producers to initiate the sequels.

They released the season in eight disks and managed to sell around 2,250 copies on average. The series achieved a BD-Box on June 23, 2016, and it sold about 400 copies that are decent.

The sales might look okay in 2021, but for 2014 they are not in a position to receive the sequel. To achieve that, it would need to be at least 4-5k on average. Unlike today streaming was not common at that time, and people used to buy disks to watch movies. Now streaming is the main source of income, and many shows are getting sequels because of this.

This section will talk about the popularity of this anime series; however, many people have already forgotten this series.

The official website for Tokyo Ravens had died already, and it is so disappointing to many users worldwide. Their Twitter account contains 27,300 followers, and their last tweet is from 2020 about Fantasia Heroine Calendar Book 2020.

In this article, we have about the Tokyo Ravens anime series; in my view, they won’t release the sequel. You can analyze all the information to make better predictions, dont forget to send us your suggestions and feedback. Goodbye!