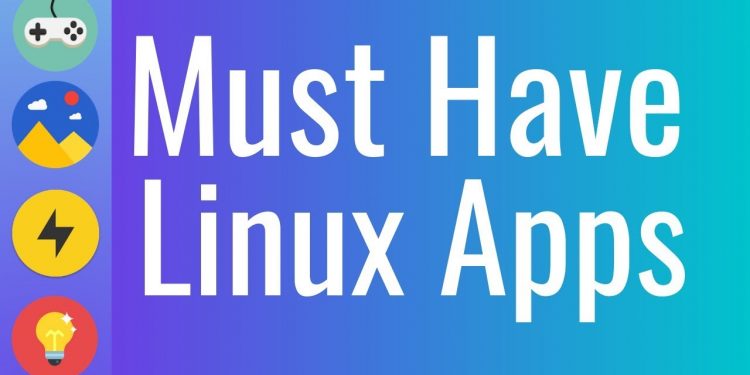 As the month of August draws to a close, I felt it only right that I share with you my current favorite apps for Ubuntu users. Most of these apps will run on any Linux distro so this list isn’t restricted to Ubuntu OS and it includes applications for the most important tasks a typical user will run during the course of his day. Let’s get started without further ado. Let’s discuss some Must-Have Ubuntu apps in the list given below. 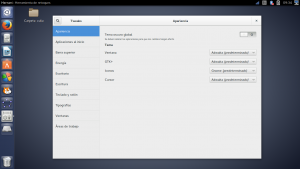 It is the first name on the list of Must-Have Ubuntu apps. Unity Tweak is one of the first tools that application consultants recommend users install after installing a distro like Ubuntu because it allows them to customize their system in a variety of ways, including desktop hot corners, icon sizes, theme and icon customization, workspace number, and colors, and so on. 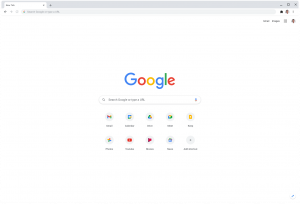 Google Chrome is, without a doubt, the best browser available. As a Google project, you can expect it to include features found in the best browsers, such as developer tools, web development standards, and support for the most cutting-edge technologies. 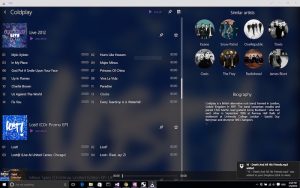 VLC is widely regarded as the best cross-platform video media player available. It includes numerous features such as extensive theming options, a clean and responsive UI, audio and video quality tweaks, multiple audio streams, online video streaming, and so on. The VLC media player is capable of playing almost any audio and video format. 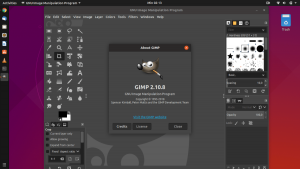 While you may be disappointed that Adobe has yet to convert Photoshop and Illustrator to Linux, Gimp is an excellent alternative. If you really miss Adobe, you can even configure it to look and operate like Photoshop (in terms of shortcut keys). 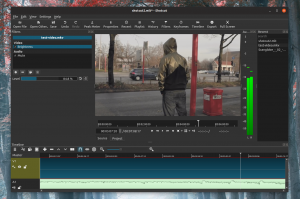 Shotcut is a cross-platform video editor that is free and open-source, featuring a slick user interface and compatibility for a wide range of video formats. 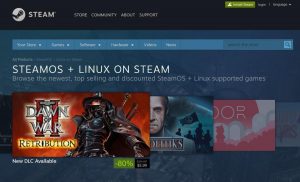 It’s a no-brainer on this one. Thousands of games are now available for the Open Source community thanks to Steam, and gaming troubles on Linux are nearly completely gone. You can’t go wrong with Steam if you’re a gamer. 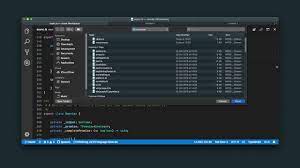 One of the nicest aspects of Visual Studio Code is its teaching tool, which explains how HTML elements (for example) are utilized while making suggestions as you type. It comes with built-in support for Git, the versatility of Sublime Text, and the aesthetics of the Atom text editor. 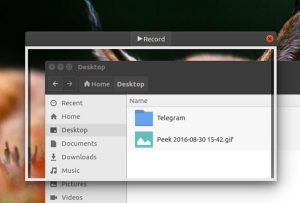 Peek is a useful utility tool for recording your screen and instantly converting the movies to Gif animations. It’s elegantly designed, lightweight, and simple to use. 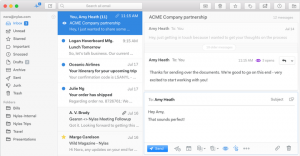 Nylas is already my favorite email client, despite the fact that it isn’t yet available for Linux. It has such good performance and a wide range of features on Windows and Mac that you might not want to use anything else once it is. 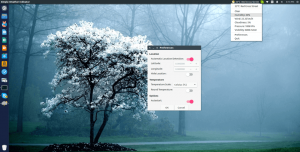 It is amongst the famous Must-Have Ubuntu apps. Simple Weather Indicator is the way to go if you want to keep track of the weather conditions in certain regions without having to worry about it. Use your desktop panel bar to interact with it. 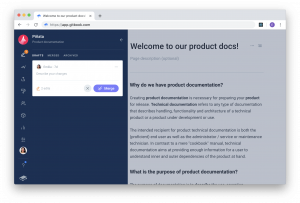 There is no better desktop client for GitBook users than GitBook’s own cross-platform GitBook Editor. It’s well-designed and completely free to use. 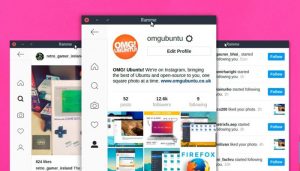 Ramme is an unofficial cross-platform Instagram desktop app built on Electron that includes features like theme customization, keyboard shortcuts, background behavior, and automatic updates. If you can’t be on your phone all the time to interact with your Instagram account for whatever reason, Ramme is the way to go. 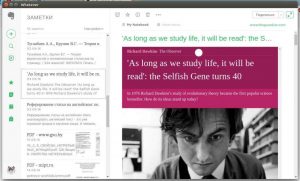 Whatever is an Electron wrapper for Evernote’s web version that mirrors all of its features, including a background, working mode, and tray icons. It has the same appearance and feels as the Evernote client apps for other platforms. 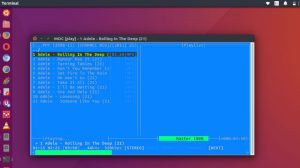 If you’re a console power user, you might need to run a native console-based music player. You can’t go wrong with the MOC music player. It is lightweight and will never obstruct the flow of your system’s processes. 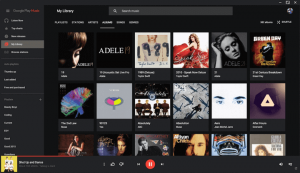 We have created a list of the Must-Have Ubuntu apps that you can download whenever you want. Dont forget to send us your suggestions and feedback. Goodbye! 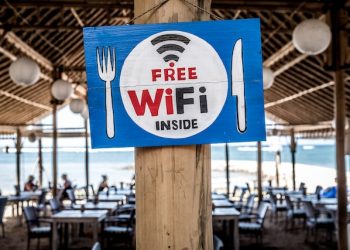 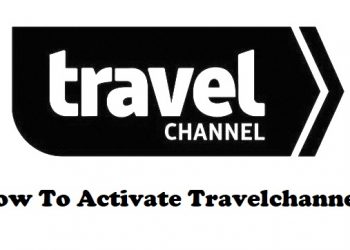 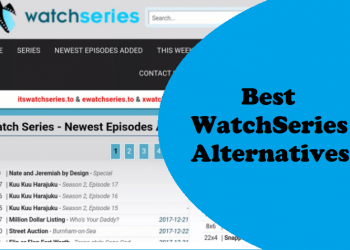