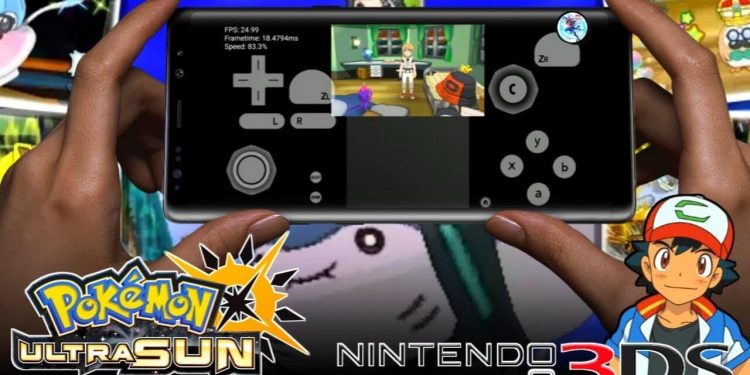 Nintendo DS is one of the most popular gaming companies that design handheld game consoles famous among gamers. The company sold more than 150 million units worldwide before they went offline in  2013. However, gamers still adore this service, and they still want to play popular games from the platform on their most advanced computers.

Nintendo DS users are still in awe of titles like  Mario Kart DS, GTA: Chinatown Wars, and Pokémon Black and White, which is gold. Even the new younger generation audience who didn’t experience that era want to experience that gaming period. If you want to play all these titles without any requirement of the old console, we have created a list of the best Nintendo DS emulators for your Windows 10 PC and Mac. Let’s have a look at the list given below. 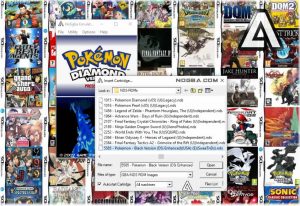 If you read its name like NO$GBA (read as No Cash GBA), it doesn’t mean that in real and is compatible with Nintendo DS and DSi. All the gamers can tell by its name, NO$GBA basically began as a Gameboy Advance emulator before the authors took the decision to allow more support for the Nintendo DS and Nintendo DSi. The primary Windows operating computer has all the features to run games tiles like Mario, Pokémon, and Zelda for standard users. Another  Windows debug version of NO$GBA is specially developed for programmers. You can use both versions for free, so give it a try. 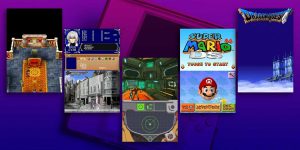 DeSmuMe is one of the best Nintendo DS emulators, totally free and compatible with every important desktop platform.  It is an open-source emulator that is compatible with Windows, Mac, and Linux with both 64-bit and 32-bit operating systems. This tool provides several graphics customization choices and also comes with a cheat code manager, USB controller support, and a ‘save slot’ option. Using this option, you continue from where you left off, which is great. 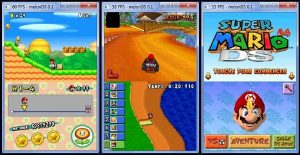 MelonDS is another one of the best Nintendo DS emulators for Windows operating desktop computers. It is similar to DeSmuMe, an open-source project that presents fast and accurate emulation for several Nintendo DS titles. These titles include your preferred Mario and Pokémon games and offer so many other useful features. These features include JIT recompiler for fast emulation, OpenGL renderer, 3D upscaling, joystick support, and much more.

This tool’s downside is that gameplay is restricted to single-player mode and doesn’t allow multiplayer mode, which is very disappointing. 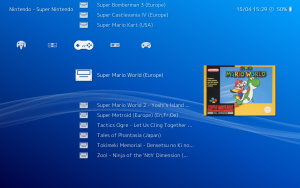 RetroArch is another name in the free, open-source list and provides cross-platform support for emulators, game engines, video games, media players, and applications. It allows you to play classic games on a broad range of computers and consoles via its slick GUI. Apart from it, this emulator arrives with a set of so many modern and functional features. For example, 4K upscaling, shaders, netplay, rewinding, next-frame response times, run ahead, machine translation, and accessibility support for the blind, and much more. 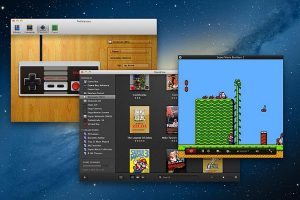 OpenEmu is another open-source multi-tasking emulator that arrives with an attractive interface to emulate various consoles. Such consoles include Genesis, Game Boy, Nintendo GS, and much more, but it is only available for Mac users. Its interface is quite similar to  Apple iTunes and using this emulator, and you can browse, organize and with a compatible gamepad, play your favorite games with ease. This emulator also offers multiple screen layout choices, save states, cheat code support, and much more. 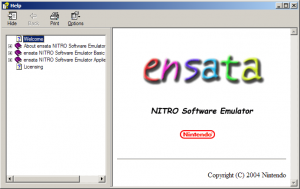 Ensata is one of the best Nintendo Ds Emulators, which is a product of the Nintendo company and works as debug target for the development of DS applications. It comes with ARM7 and ARM9 dual-screen processors, with the mouse cursor, and you can even use it for the touch screen.  However, they didn’t design it to play commercial Nintendo DS ROMs, but leaked source codes in the past few years allowed enthusiasts to add a provision for commercial games. 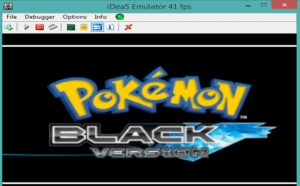 iDeaS is another  Nintendo DS emulator that supports commercial ROMs and offers a broad range of NDS functionality. This tool uses a plugin system motivated by the N64 emulator, UltraHLE, and includes a UI resembling the console. It can play iconic games,  such as Mario 64, pretty well, but there might be some glitches to disrupt your experience.

They have embedded the DS double screen setup that enables you to capture screenshots of both screens.

The iDeaS emulator also provides touchscreen support and allows you to remap keys for other customized gaming powers. 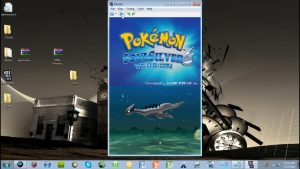 NeonDS  is one of the best  Nintendo DS emulators that you can use right now for commercial games. It is popular for its fast services and supports titles which you can play even on your old PC machine. This emulator includes a system that is optimized for OpenGL 2.0 and enables you to record video, which is great. This emulator’s downside is that it is not compatible with the complete Nintendo DS game catalog but still serves basic features. 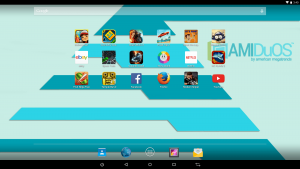 DuoS is an emulator that comprises both a powerful recompiler and hardware GPU acceleration and a robust software renderer. It offers support for platforms like Windows and gets power from No$GBA and DeSuME. The features allow it to successfully emulate large parts of the Nintendo DS without any hassle.  This emulator is enhanced fast, and one of the most liked emulators out there for gamers. 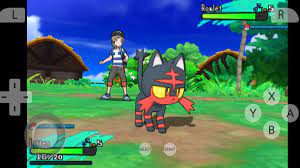 It is the last name in our list of best Nintendo DS emulators; Citra is a free and open-source application that can cover almost all homebrew 3DS games. This 3DS emulator has the ability to play so many commercial 3DS titles on Windows, Mac, Linux, and Android devices. Not only this, it allows you to play all Pokémon games, like Pokémon X/Y, which operate with HLE audio and LLE audio.

We have presented our reader with the list of best Nintendo DS emulators for Windows and Mac that you can use in 2021. Choose the best option that fulfills your requirements and needs. Dont forget to send us suggestions and feedback. Good luck!