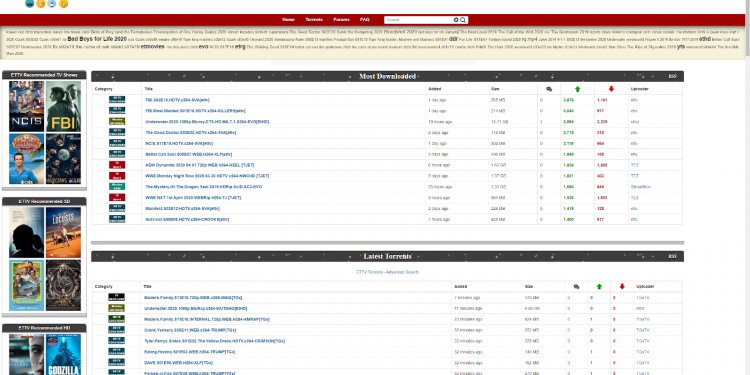 ETTV (Extra Torrent TV) has moved to a new domain after the operator has gone missing three months ago. According to the administrators of the torrent distribution platform, the operator informed the staff that he was experiencing health problems back in December 2019. That was the last time he logged in, so the rest of the team thought that the time to do something has finally come. First, they disabled the ads, then someone canceled the server, and so they eventually moved to a new domain that is under their control.

So, “ettv.to” has now become “ettvdl.com,” and all traffic from the original domain gets redirected to the new one. However, the old domain will expire later in the year, so the new one will soon be the only thing left of ETTV. The server cancellation was weird, and it wiped the stored torrents. Still, after paying the bills, the new admin managed to get back the magnet links, at least. It was also the reason why the admin moved to a new domain, as he wasn’t sure about who else might have had root access to the other site and server.

The new version was announced via the community forums, but not many other details about what has happened were shared. The new admin stated that he’d have to reintroduce ads to the platform to pay the bills, and that will be it. As the person told Torrent Freak, he has no intention of remaining at the helm of ETTV’s new chapter for long, as he doesn’t have the time to manage the website by himself. Currently, he hopes that a trustworthy person will take the lead. Otherwise, he would like to sell it to somebody who has experience in running a medium-sized torrent site.

ETTV has been a reliable supplier of torrents, with its upload bots enriching numerous other torrent indexers and websites. ETTV has always been open to sharing their uploads with any platform interested in delivering super-quick content releases, and its success is partly based on its level of automation. That said, seeing ETTV die won’t be the end of pirating torrents, as there are a lot of other torrenting sites available. If it passes into new hands, it will still be hard to keep it alive with all the legal troubles that these platforms have to deal with. This is precisely why it will be hard to find someone willing to step in. 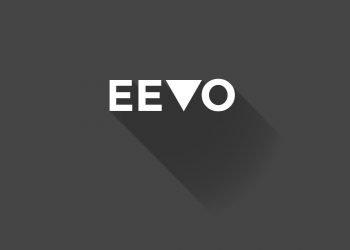 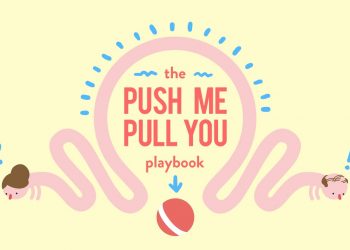 5 Greatest Myths About Working From Home and Are They True?