5 Reasons to Get a Heat Pump 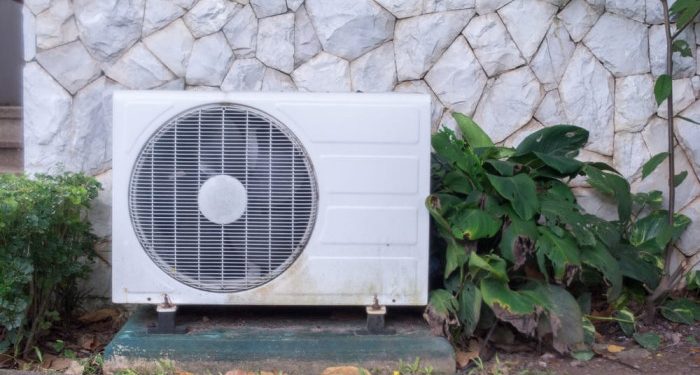 If you are thinking about getting a heat pump installed instead of another type of heating or cooling system, different reasons come to mind. Not all of them will strike a chord with you, but some likely will. Here are five benefits of getting a heat pump that you might not be aware of.

A heat pump is typically more energy efficient to operate than other heating systems. Because systems usually start with one unit indoors and one connected outside, the energy requirements are reduced. This leads to a lower energy bill to keep up with after the system has been installed at home. Also, if you have solar panels on the roof, then a heat pump can run off the power of the sun too. For people who care about the environment, this makes them far more eco-friendly as a heating option compared to gas heaters.

With heating systems, they can be a real problem when they go wrong. It’s often necessary to trace the issue back to the source. Sometimes, this means checking every radiator, pipe, or ducting to discover the root cause. By comparison, heat pumps are generally more reliable over the long term because they’re simpler and so less prone to failure.

Also, because there aren’t numerous radiators to check on, they’re inexpensive to maintain compared to the alternatives too. Servicing appointments are completed in much less time, and then you get on with the rest of your day.

Many heating systems rely on accessing fuel to provide the energy source to function properly. This has an inherent risk attached to it, which some homeowners are dead set against. With heat pumps, they solely use electricity. So, there is no added risk with gas heating systems or something similar. Potential gas leaks aren’t a concern if you don’t want them to be. So, as long as there’s a steady flow of electricity, you’re all good.

Unlike traditional heating systems, many heat pump models come with a cooling mode too. Therefore, there is a cost-saving versus paying for separate heating and cooling systems to be installed. Furthermore, there is no worrying about a heating system and the AC going wrong in the same year. That can be a real financial headache if it should happen.

Heat pump systems are designed around the concept of setting the target temperature and then the unit achieving this setting.

They don’t vacillate between a wide range of temperatures. Instead, they perform best when they are maintained at a predictable temperature for many months of the year. Also, because they blow warm air into a room, they are capable of heating it faster than a traditional furnace system. Each of the four corners of the room is at a more consistent temperature too.

While heat pumps aren’t as well known as other heating options, they’re gaining ground fast. The technology behind them also continues to improve. This includes low decibel operating levels through modern compressors now too. 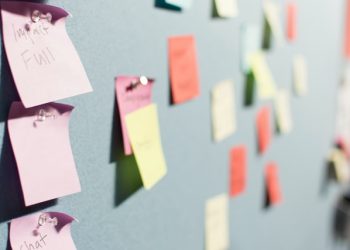 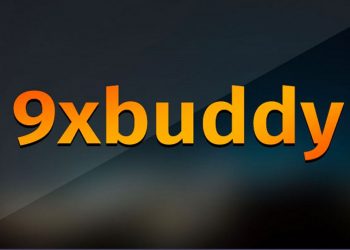 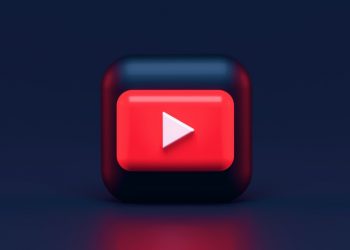 How To Fix iPhone Not Sending and Receiving Texts From Android